Unconscious Bias in the Workplace

Home » Unconscious Bias in the Workplace

Unconscious bias in the workplace

What is unconscious bias?

Unconscious bias is a bias towards or against a group or groups based on stereotypes, prejudices, preconceived beliefs and/or personal beliefs. While we’d all like to believe we are without bias, everybody is guilty of unconscious bias in one setting or another.

Because it is an innate predisposition that all humans possess. As humans, we have automatic cognitive systems that help us process stimuli and streamline this information into categories. From this, it allows us to navigate in our world and in our everyday interactions. We tend to put things into either a ‘good’ or ‘bad’ category, leading to automatic conclusion either for or against depending on our evaluation of the stimuli. It is from these categories that bias, prejudice and judgements arise and alter our objective evaluation of a person and/or situation.

How does this relate to the workplace?

While we like to believe we can be objective and unbiased, especially within the workplace, bias and prejudice does arise and is mostly unintentional and automatic. In our industry it is imperative that unconscious bias is removed from decision making. As such, Ccentric ensures a process based on skills and ability is the way candidates are assessed.

What are examples of unconscious bias in the workplace?

One of the most known forms of unconscious bias is stereotyping, which anyone can be guilty of, at one time or another. This goes back to our innate ability to evaluate patterns and similarities; and put them in to groups. While there is nothing wrong with this, it is when our opinion and evaluation of these groups lead to negative associations or alters our judgements.  These unconscious biases become problematic in achieving the best and impartial results. Stereotypes are often measured by Harvard’s “Implicit Association Test”. A common example is that you may believe that women and men should be equally associated with science, but an automatic association can show that you associate men with science more than women.

Another example of unconscious bias is conformity bias, whereby we agree with the majority, ignoring our instincts, despite the fact that they are providing an alternative. One reason we conform to others’ bias’ is in order to maintain harmony. 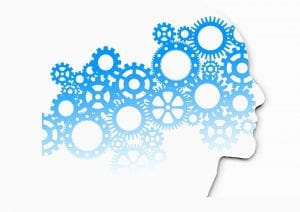 How do we combat our inevitable biases?

As part of a rigorous selection process Ccentric uses when evaluating candidates, emphasis is placed on skills, competencies, experience, values and attitudes, all assessed by a combination of tools. All candidates are screened against the same set of criteria for a role, helping ensure irrelevant factors are not able to influence a decision.

If you are curious about your own unconscious bias, take the test here: https://www.diversityaustralia.com.au/test-your-own-unconscious-bias/

Tahlia has been with Ccentric for two years, first beginning as an administrative assistant, before moving into the role of Research Associate. Tahlia studies psychology alongside working at Ccentric which is one of the reasons that her interest was sparked by an Unconscious Bias seminar she attended an AESC conference last year where Jane Mathews presented. 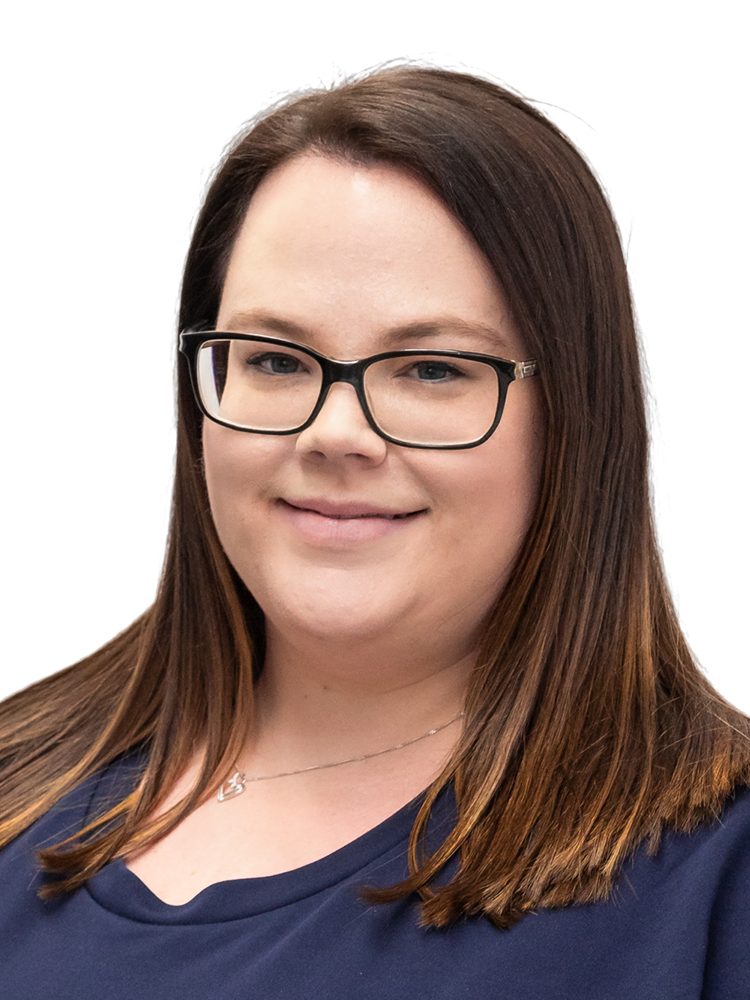