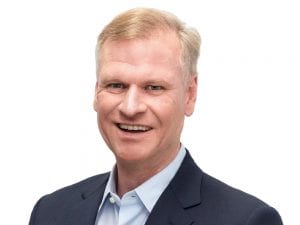 Wayne Bruce is the founder and Managing Director of Ccentric Group; an Executive Search Firm headquartered in Australia. Wayne has a wealth of experience built up over more than 20 years in executive search and has personally led hundreds of successful searches across the globe, alongside speaking at several international conferences in the Asia-Pacific region.

When starting Ccentric Group, Wayne’s vision was to build a firm with a pre-eminent and differentiated value proposition; known for providing exceptional executive search services to healthcare, academic, not-for-profit and digital health sectors.

He epitomises the role of a trusted advisor and is known for integrity and candour in dealing with both clients and candidates; Wayne values integrity, innovation and excellence in all that he and his team achieve.

Wayne began his career in executive search with Lyncroft Consulting and played a key role in building it to be the largest privately owned, national executive recruitment firm in Australia. He is particularly proud of leading the firm’s successful bid with the Sydney Organising Committee for the Olympic Games (SOCOG) to be appointed as the Official Provider of Staffing Services for senior management positions for the Olympic Games held in Sydney 2000.

In August 2020, Wayne joined the Industry Advisory Group of the Centre for the Digital Transformation of Health at the University of Melbourne.

Wayne is a diehard Collingwood fan who also enjoys travel to any destination he can manage to get to!