At Ccentric we have had the pleasure of working with an excellent group of candidates over the last month and would like to congratulate the following on their new positions.

Mr Greg Kennedy is moving from his role as Head of Convenience Store Development and Planning at Coles Group, to join Ramsay Health Care as the new Chief Operating Officer for Ramsay Pharmacy Group.

Dr Phil Russo is joining Cabrini Health and Monash University as Director of Nursing Research / Associate Professor of Nursing. He will be leaving Deakin University where he has been an Alfred Deakin Post-Doctoral Research Fellow.

Ms Tracey Tay is moving to the Agency for Clinical Innovation as Clinical Executive Director – Care Across the Lifestyle and Society (CATALYST) leaving their role as Director of Perioperative Services at John Hunter Hospital. 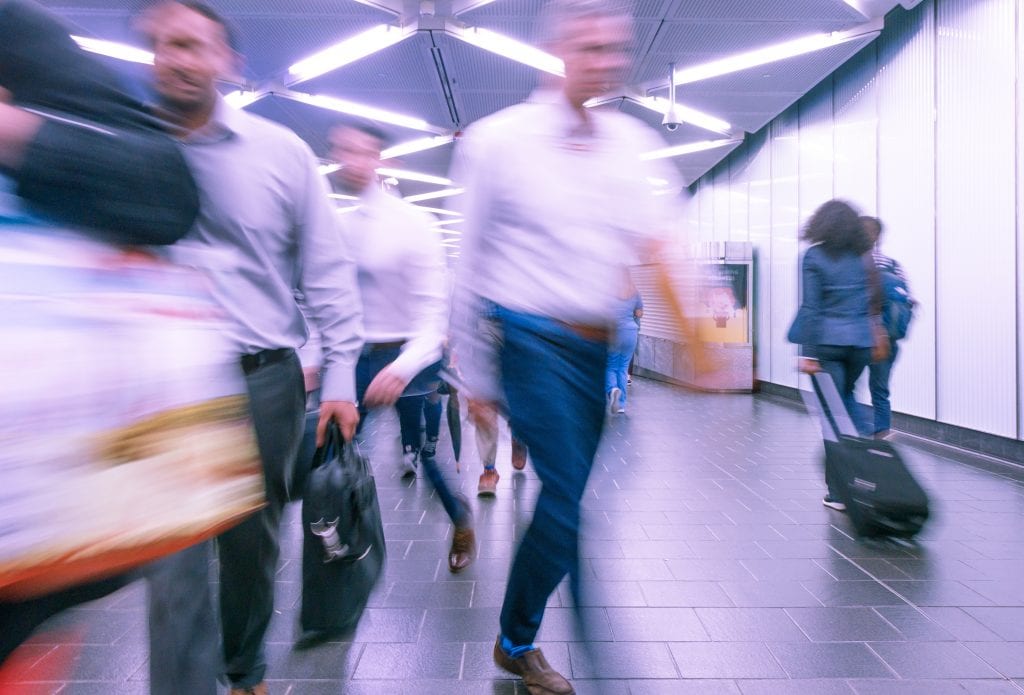 Other People on the Move

Dr Alistair Mah who has had various Director of Medical Services and Chief Medical Officer positions throughout Victoria, has moved to Hong Kong as the Senior Manager, Patient Safety & Risk Management at the Hong Kong Health Authority.

Professor Alex Zelinsky joins the University of Newcastle as the 8th Vice-Chancellor and President, leaving his role as Chief Defence Scientist, leading Defence Science and Technology

Associate Professor Christopher Klopper has moved into the position of Inaugural Director of the new Griffith Centre for Creative Industries, he has been at Griffith University in several positions since 2010.