It has been a great start to the year, with many people on the move:

Ms Sarah Rainbird is moving to the Centre for Eye Research Australia as the new Head of Philanthropy and Fundraising, leaving her position at Save the Children Australia as National Donor Relations Manager. 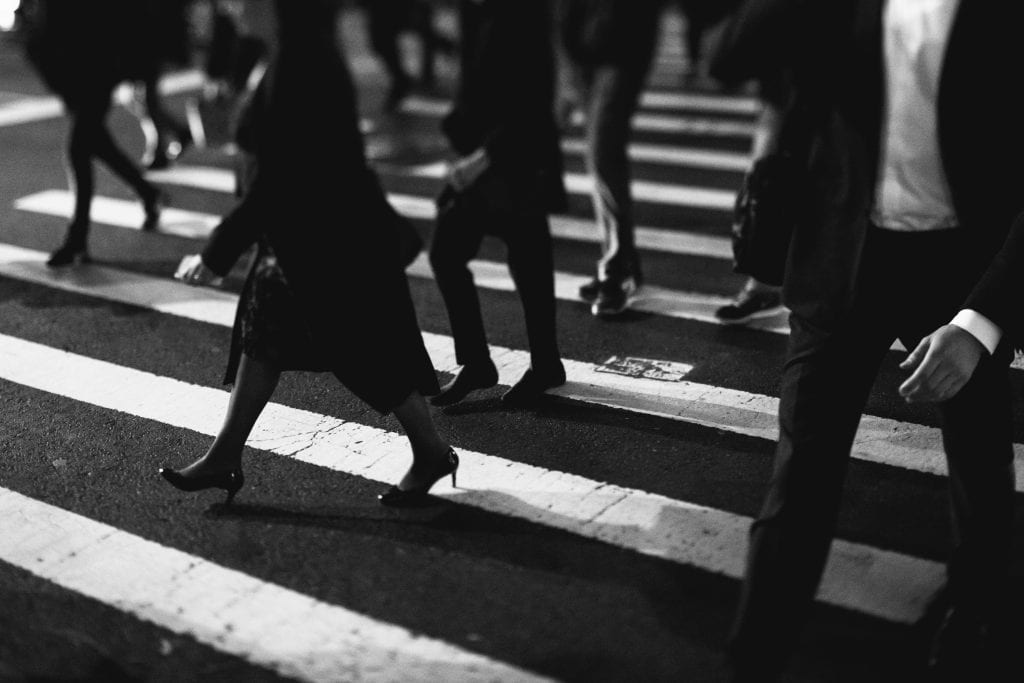 Professor Michael Barnes has left his position as Dean, School of Banking and Finance at Jindal Global University, moving to the SRM Institute of Science and Technology as Director, Faculty of Management and Law.

Mr Glenn Sweeney has been appointed CEO of Eve Health; some of his previous positions include CEO of Qscan Radiology Clinics and Group General Manager Operations at Stellar Asia Pacific.

Previously the Deputy Vice Chancellor at Lancaster University, Professor Andrew Atherton, has moved to the University of Dundee as Principal and Vice-Chancellor.